Schooltrips4u is a newly conceived company created by two travel industry veterans. We believe that adventure is vitally important within education and have built our itineraries upon the ethos that activity holidays help to form rounded and confident people that are capable of seeing new ways through and around obstacles.

The outdoors belongs to everyone and our job is to make it more accessible!

Jamie has been in transport of some kind for over 30 Years, starting life in emergency aircraft spares distribution which manifested itself into passenger transport in 1989 and he has been involved in moving passengers ever since. Jamie holds the companies Operators Licence, has certificates of professional competence (CPC) in freight, passenger transport, national and international he also studied for his MBA at Putteridge Business School. Jamie is a problem solver and an expert logistical planning. 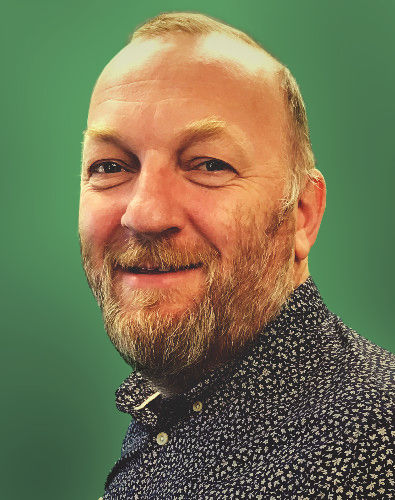 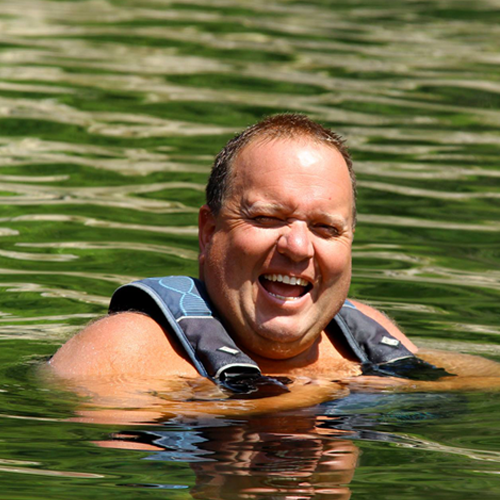 Apart from a five-year stint as a secondary school teacher, co-founder Phil Gasson has worked in the outdoors all his life, first as a canoeing instructor in South London, then as a River Leader in France. In 2004 he left England to work in France full time, setting up Adventure Ardeche, a company that took thousands upon thousands of groups canoeing, climbing and abseiling through France’s most beautiful region.

Phil firmly believes that adventure should be open to all, so his aim with Schooltrips4u was to bring affordability to groups without compromising on safety or quality. The most obvious step was to head east, to the picture-perfect slopes of Poland and the Czech Republic.

Find Out More About Us 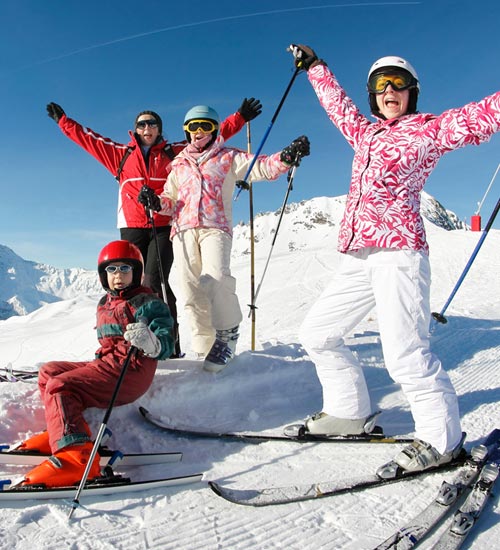 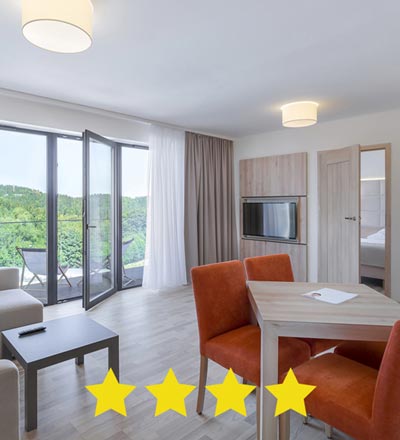 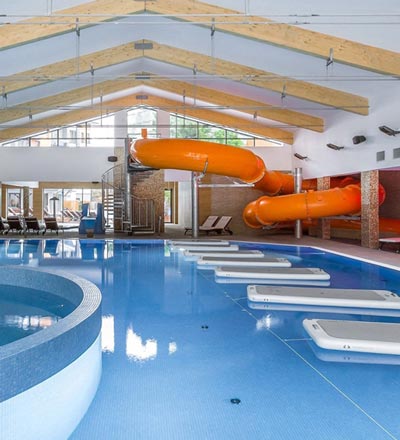